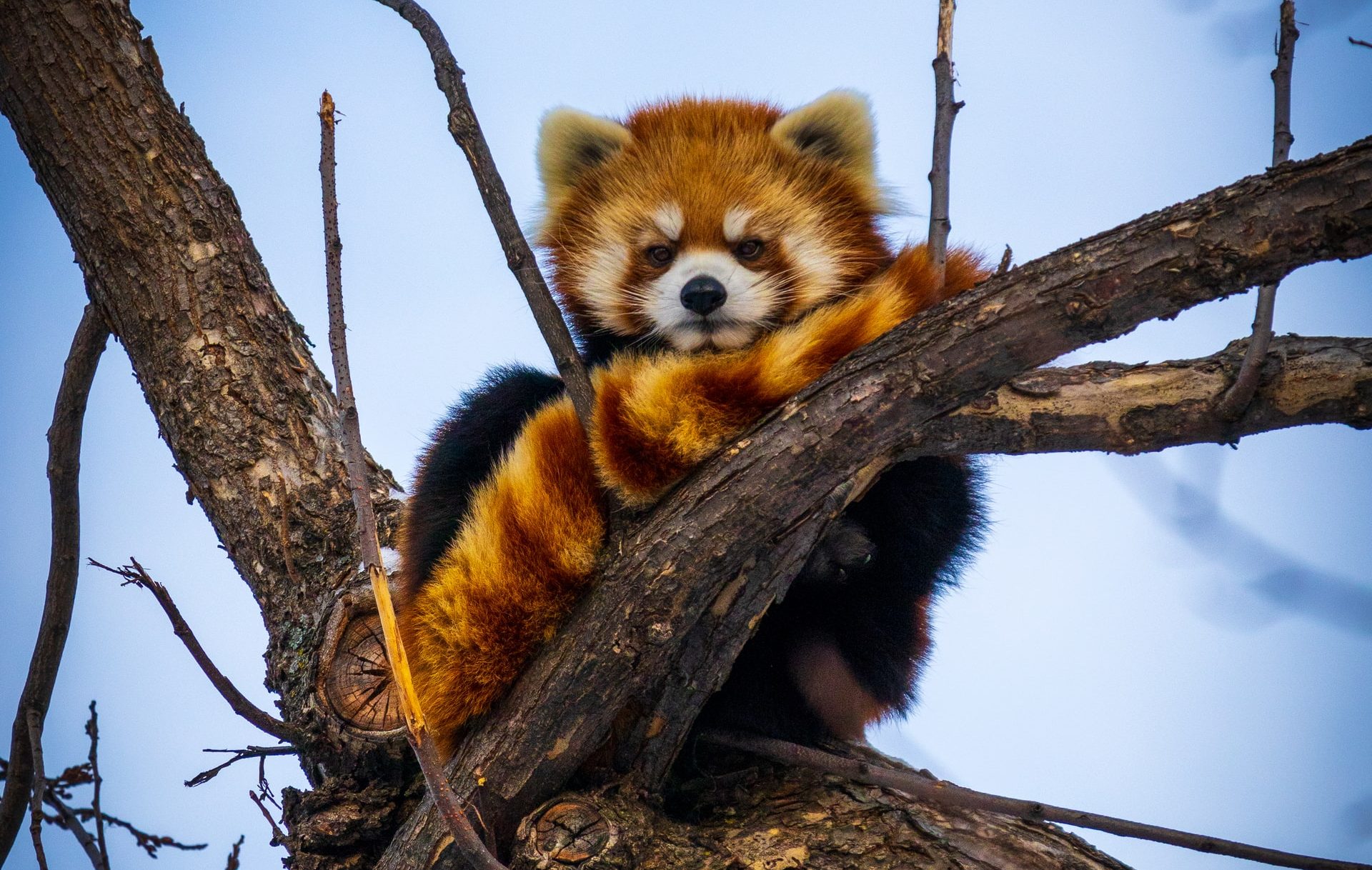 Several organizations have taken up the cause of Red Panda conservation, including the Red Panda Network, WWF and Fauna & Flora International.

Red pandas even have their own “holiday” in the form of the International Red Panda Day, on which donations are collected every year. There is also a lot of commitment to working on nature reserves for Red Pandas. Some have already been realized, others still lack money and personnel.

In this context, the question arises why so many people are actually busy protecting the endangered Red Pandas. For those who love Red Pandas – and the Red Pandazine is definitely one of them – this question may sound absurd or even cynical at first. But what exactly makes this species so worth protecting? We have collected the most important arguments.

1) If you protect Red Pandas, you also protect people

Red Pandas live in the forests of the eastern Himalayan region and react very sensitively to interventions in their habitat. They thus provide indirect information about the state of the ecosystem and indicate whether these forest areas are intact. If they are not, these circumstances can also have a negative impact on the lives of people living in these regions – for example, due to poorer air quality or limited available water.

There has been (and still is) passionate debate about the biological classification of Red Pandas. However, there is now a consensus that these animals are a family of their own – the Ailuridae. The Red Pandas in the Himalayan region, however, are the last living representatives of this very family. If they become extinct, the entire family will be irrevocably lost. Only last year, a team of researchers also discovered that the Nepalese Red Panda (Ailurus fulgens) and the Chinese Red Panda (Ailurus styani) are two different species.

Other animal species also benefit from the protection of Red Pandas, including even predators such as leopards (Panthera pardus). In addition, conservation efforts support the preservation of Asian black bears, takins, and giant pandas, among others.

Finally, an often overlooked argument for Red Panda conservation: the cultural as well as economic importance of the species. For example, the Indian state of Sikkim uses the Red Panda as its “state animal“. At the same time, Red Pandas in the wild are also relevant in tourism development. The Red Panda Network as well as some travel companies already offer trips where Red Pandas can be observed.