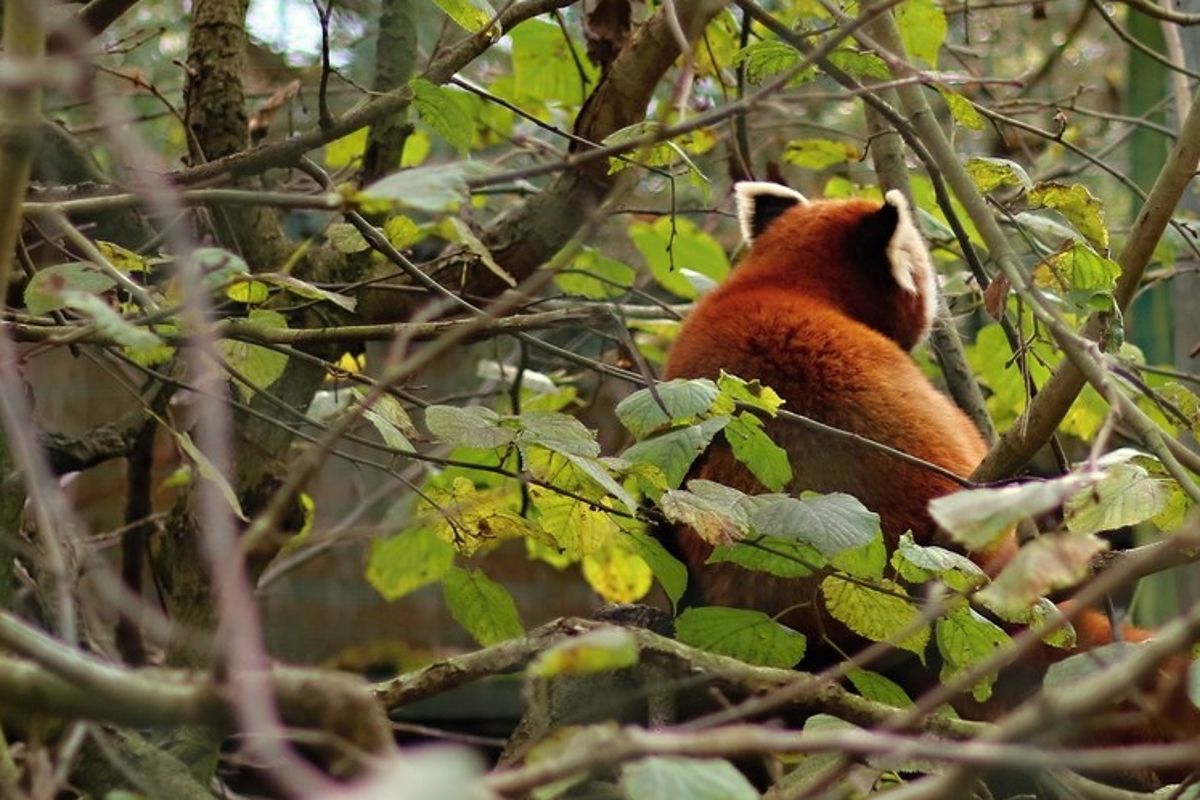 A Red Panda sitting on a branch. Photo: Red Pandazine

Last week, a Red Panda was rescued in the north of the Chinese province of Sichuan, the state newspaper People’s Daily reported.

The Red Panda got lost in a village where it was discovered by a local resident at the end of a wood pile. The local forest police were alerted and identified the animal.

The weakened Red Panda was brought to the local administration for medical treatment and feeding. The next day he was released back into the wild.

People’s Daily (in Chinese) has photos of the Red Panda rescue.